Device for monitoring of the clogged injectors for liquid fertilizers 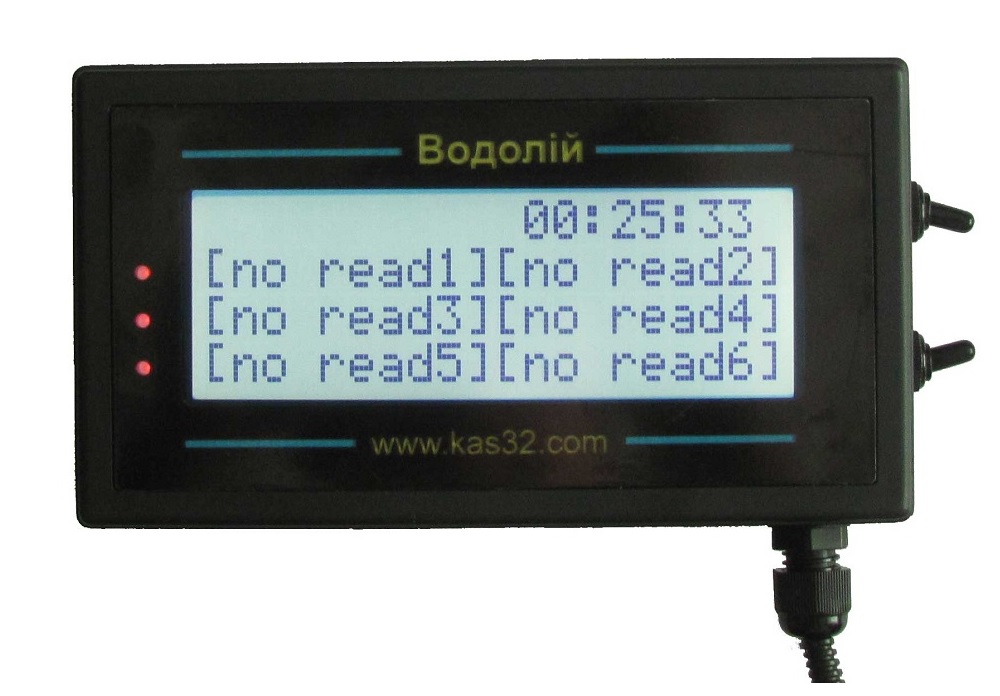 To treat the entire area with liquis fertilizers evenly, each nozzle must supply liquid with a constant (and the same for all injectors) speed. Clogging one of them (and even more so, several) means the appearance of a pass area along the entire length of the passage of a sprayer.

The control device will show the number of the clogged injector

The reasons for such an event may be poor-quality filtration of liquid fertilizer before use, and the appearance of crystals. The device for monitoring the presence of clogged injectors continuously monitors the rate of movement of the working fluid through each of them. In the event of stopping the movement of liquid, a signal is given and a message with the number of the clogged (clogged) injector appears on the monitor.

After detecting of the injector blockade, the driver can either take action immediately, or reach the edge of the field and already there clean the clogged nozzle. To operate the system, it is necessary to install a set of sensors and the computer on the sprayer (a reequipped seeder, cultivator).

As an additional service, the company «Comprehensive AgroService» offers service of additional equipment for the soil-cultivating technics for the application of liquid fertilizers, UAN-32. After this upgrade, a converted seeder, cultivator or disc harrow will be able to applicate liquid fertilizers at the same time as typical tasks.