Modern technologies can simplify work not only in crop production, but also in the raising of the birds and cows. But the inertia of the habit makes many farmers to be cautious about such innovations. Speaking before the meeting of the Royal Agricultural Society of England in Derbyshire, Mr. Lage said that farmers should not be afraid to use specialized equipment, such as cameras or microphones, to simplify the management of their farms. 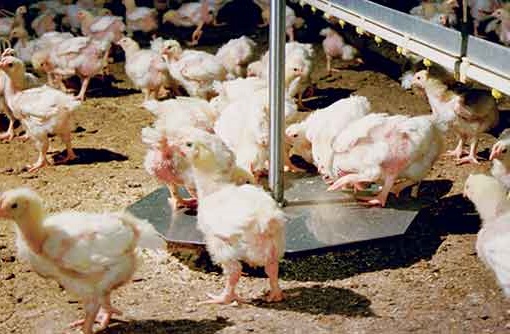 It is expected that at least 20% of poultry meat producers will use similar technologies by the end of the decade. It will not replace farmers or deprive them of their work, rather the very principle of the functioning of the economy will be changed.

Eric Curders, research engineer at Fancom, claims that using cameras and microphones will help a farmer monitor the behavior of chickens. Weight, feed and water sensors can be used to estimate the amount of food consumed and the rate of growth of birds. Microphones in the building allow you to determine the noise level.

Robotic milking of cows can not surprise anyone

Robotic milking of cows has already become a normal phenomenon in many farms. More advanced farms are equipped with machinery that automatically leads the cows to the milking place. But robotic farms can do much more.

Simplification of visual control of animal or bird behavior

Observation of animals or birds is an integral part of the work of the livestock breeder. If you try to visually assess the status of all birds or cows on a large farm, it will take a long time. Special staff will be required, who will have to conduct regular inspections. There will be a question how to preserve the information received. Using of video cameras can simplify observation over the big amount of the animals.

Daily weight control of each animal 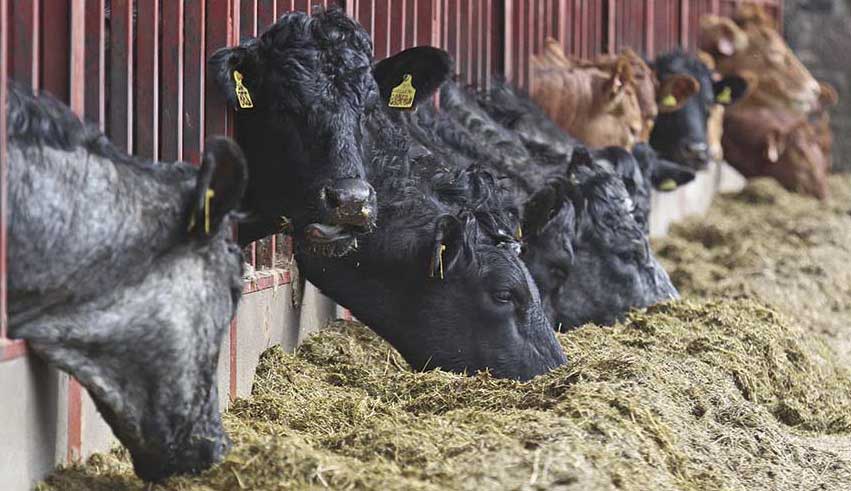 In the cowshed, new opportunities arise when using collars with GPS, RFID and biometrics in combination with weighing-machine and other sensors. Comparing the identification data of such a collar and the indication of the weights that are placed near the drinking bowl, we can daily assess the weight of each cow. In addition, you can install cameras there to assess the behavior of each animal. All information will be stored in the database of this farm.

The computer can automatically maintain the microclimate on the information coming from the temperature and humidity sensors. To do this is necessary to install control mechanisms on the ventilation system. The combination of different sensors and actuators into a single network will allow creating something similar to a «smart house».

«Smart Farm», as a logical continuation of the concept of «smart home»

This approach simplifies the control of everything that happens on the farm, which allows fewer employees to grow a higher number of animals qualitatively. The owner can use the video to demonstrate the condition of the animals (and their living conditions) to companies that purchase products from him.

Do not be afraid that automation will deprive people of work - it means only that agriculture will become a much more high-tech industry. It will take more IT and other professionals who will support the operation of such a «smart farm». Although it should be mentioned, that because of ability of fewer employees to grow more animals  the overall employment in the livestock sector may change.