15 new agricultural technologies that will change the world

Analyzing the development of agriculture (we will, first of all, talk about the European experience), we can distinguish four main areas in which we should expect the emergence of new technologies: sensors, power, automation and engineering.

Sensors provide an opportunity to collect various data in agriculture. It can be remote monitoring of the condition of fields, animals, farms.

With regard to food, we can mention the appearance of «meat from the laboratory» and studies related to genetically modified organisms.

Automation inevitably appears where large amounts of work are performed or monotonous actions are imminent. In the article «Top 5 robotic systems in agriculture» systems that accelerate soil cultivation or care for an already growing crop were described.

Engineering means using of any new technologies to improve the quality of agricultural products. As one of the directions one can mention the technology of modification of unicellular organisms, in order to obtain cheap fuel and other chemical substances.

For each technology, the dates indicated of «scientific availability» - that is, when the technology was developed (SA), the «mainstream availability» (M.) – when it is invested and «financial accessibility» (FA) when it will be available at Kickstarter.

Soil and air sensors. Fundamental additions to the automated farm allow real-time recording of the direction of the wind, soil or pond condition. 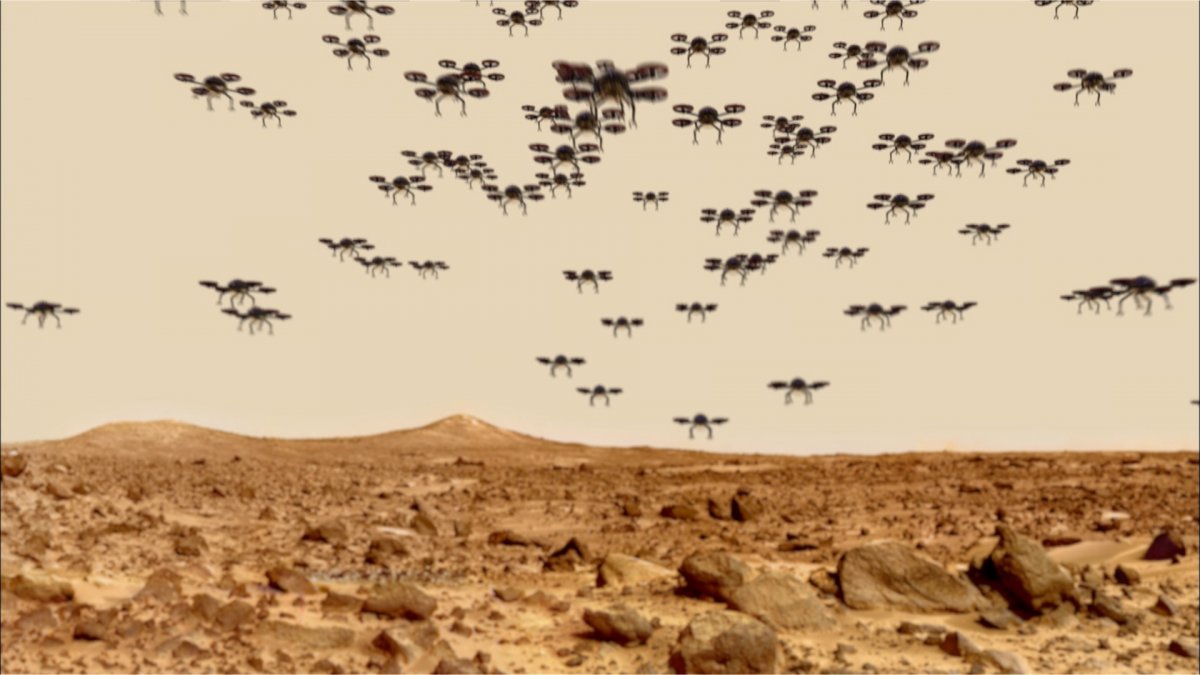 Livestock biometrics. This includes collars with GPS, RFID and biometrics, which can automatically identify animals and transmit additional information about their life. For example, the length of a path traversed by a cow per day allows to calculate more accurately diet for it.

Crop sensors. To reduce costs when using liquid fertilizers, sensors that determine the amount of trace elements are placed directly in the soil. The technique that performs the application of liquid fertilizers to the soil receives recommendations directly during operation. Theoretically, this technology must compete with the mapping of the territory.

UAVs can literally on the fly evaluate the state of green mass on the field. Based on the results of the received images, it is possible to find areas that need additional irrigation, protection against parasites, and local harvesting.

Infrastructural health sensors. Such sensors should monitor the condition of any structures, by tracking of the vibrations of the walls of a farm, workshop or bridge. Using such data they will warn in advance about the need for repair. It implies the need of installation of an entire network of similar sensors, with the subsequent transfer of information to maintenance personnel or repair robots.

Genetically engineered food. Creation of completely new types of food animals and plants. Technology should help to better meet biological and physiological needs. At the moment, there is only work in this direction.

Meat in vitro. Also known as cultivated meat, it is a protein product that has never been a part of a real animal. Several current research projects grows meat in vitro experimentally, although this meat is not yet produced for public consumption. 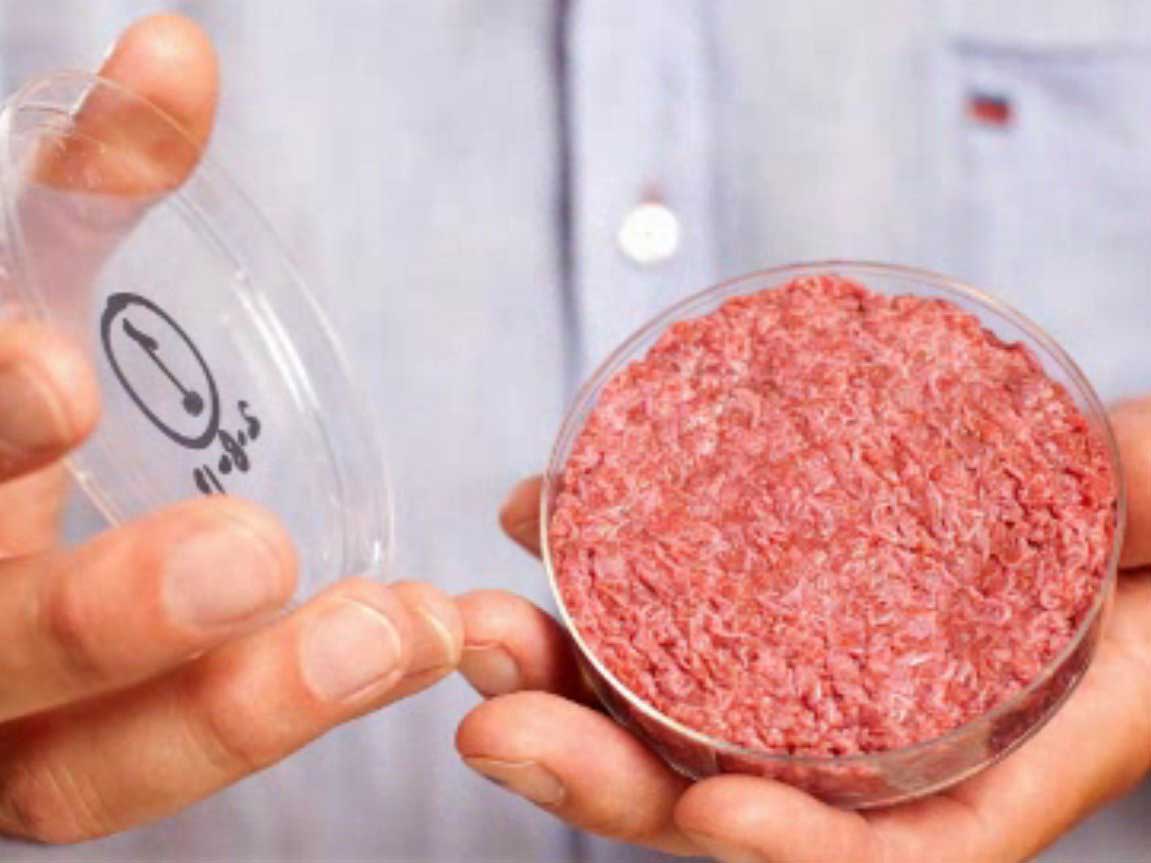 Controlling the accuracy of sowing and movement. Based on existing geolocation technologies, crop control will save on seeds, minerals, fertilizers and herbicides by reducing re-application zones. Preliminary considering the shape of the field and the expected processing width, you can reduce the costs of all materials, especially if parallel driving technologies are used.

Selective breeding with fast iterations. This is the next generation of selective breeding, where on the basis of the current result and a special algorithm, improvements are proposed for further plant breeding.

Agricultural robots. They are also known as agrobots, they are used to automate agricultural processes, such as harvesting crops, plowing, maintaining soil, weeding, planting, irrigation, etc.

Precise farming. Management of agriculture, based on the assessment of field changes using various technologies. Thanks to satellite imagery and advanced sensors, farmers can optimize costs when applying fertilizers, seeds and herbicides. An in-depth study of the factors affecting crop yields, geological meteorological data and various other sensors should allow further automation of decision-making and processing processes.

Robotic farms. A hypothetical combination of tens or hundreds of agricultural robots with thousands of microscopic sensors that together will monitor, predict, cultivate and harvest crops with little or no human intervention. Experimental implementations could already be seen, for example, in the article «The first crop of robots».

Closed environmental systems. Ecosystems that do not rely on metabolism with the environment. Such closed ecosystems should theoretically turn all wastes into oxygen, food and water. Similar experiments have already been conducted on a small scale, but the existing technological limitations do not allow them to scale.

Synthetic biology. Synthetic biology is the programming of microorganisms, with the goal of creating those that process information, manipulate chemicals, produce materials and structures, produce energy, food, support and strengthen the health of the person and our environment.

Vertical farming. Natural expansion of urban agriculture, vertical farms will cultivate plant or animal life in specialized or mixed skyscrapers in urban conditions. Using buildings like glass houses, vertical farms will be able to make more use of natural light, they will use energy-saving lighting. The advantages are numerous, including year-round plant growing, protection from weather conditions, support for the autonomy of urban food programs and a reduction in transport costs. 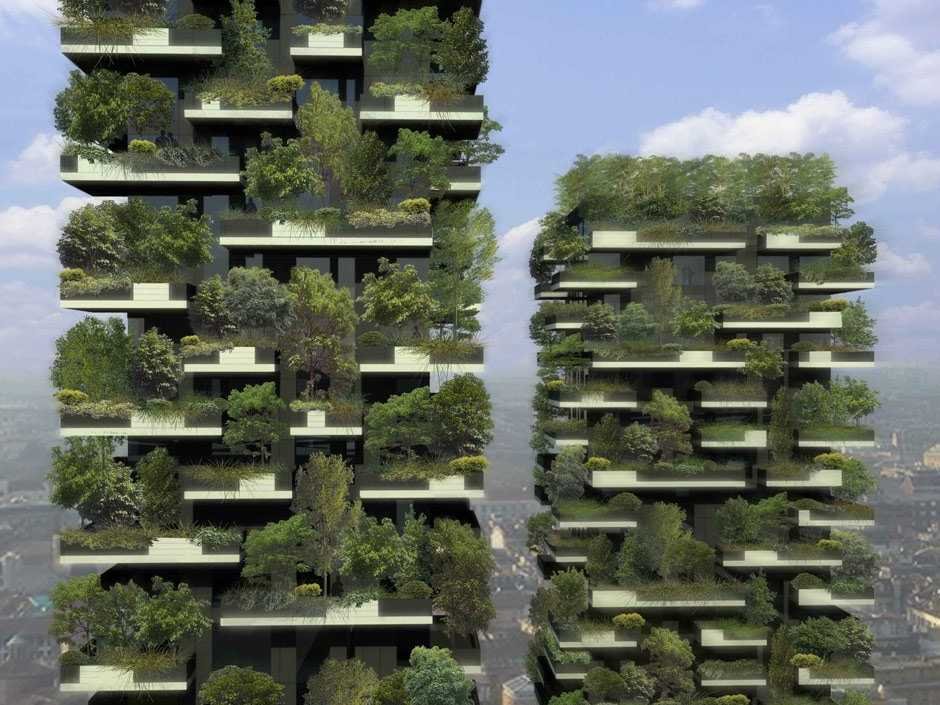